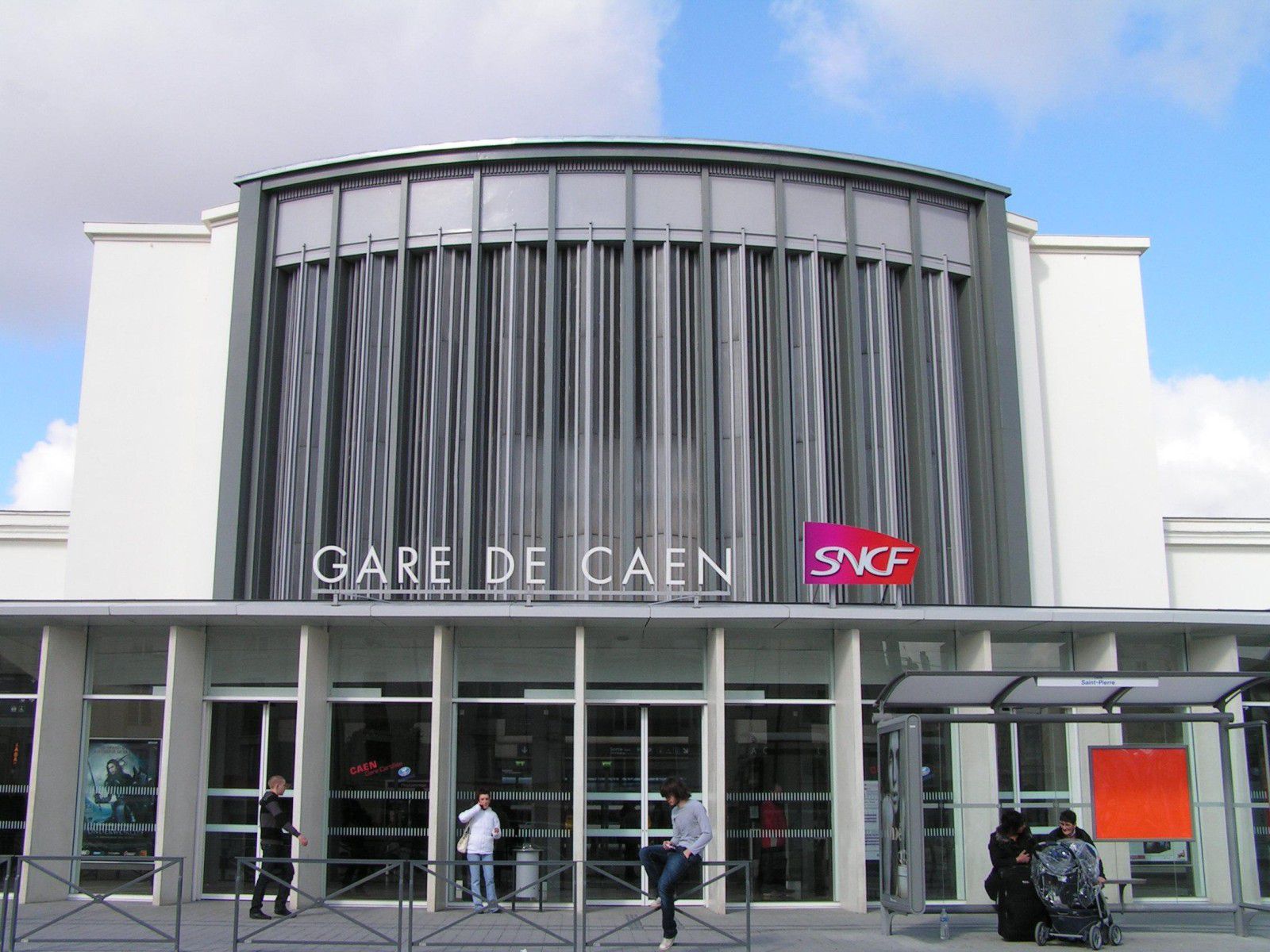 Published by The Baguette - in Caen One of the last existing hermitages in France is L’ermitage Saint-Gerbold near Gratot in Normandy.  Between 1403 and 1418, Philip of Argouges, lord of Gratot, built the chapel dedicated to Gerbold, a 7th century saint who was the bishop of Bayeux and a resident of nearby Argouges.  Owned by the Argouges family in the 17th century, the hermitage was transformed into a chapel between 1619 and 1623.  A plot of land was also offered so that the hermit could cultivate his “herb garden.” Confiscated and sold as national property during the French Revolution, the building did not return to the Argouges family until the 19th century where it once again became a hermitage until the death of its last occupant in 1830.  Sold again, its successive owners ignore it and it gradually falls into disrepair and ruin.  The roof finally collapsed in 1947. Led by its ultimate owner, associations and enthusiasts, the building was classified as a historical monument in 1995.  In 2000 it was purchased by the Conseil général de la Manche who restored it and opened it to the public in 2006.  During excavations, the remains of an old nave were found as well as a statue of Saint-Gerbold.  It had probably been buried by the faithful during the Revolution to save it from destruction.  Dated from the mid-15th century, the statue is now on view at l’abbaye de Hambye. According to legend, Saint-Gerbold died in 695 and relics of his body can be found in the Musée Baron Gérard in Bayeux and in l’église du Petit Celland.  He is the patron saint of digestive disorders and his feast day is celebrated on December 4th.

The site is open daily to the public but the chapel is only open during special times of the year by guided tour including European Heritage Days.
Share this post 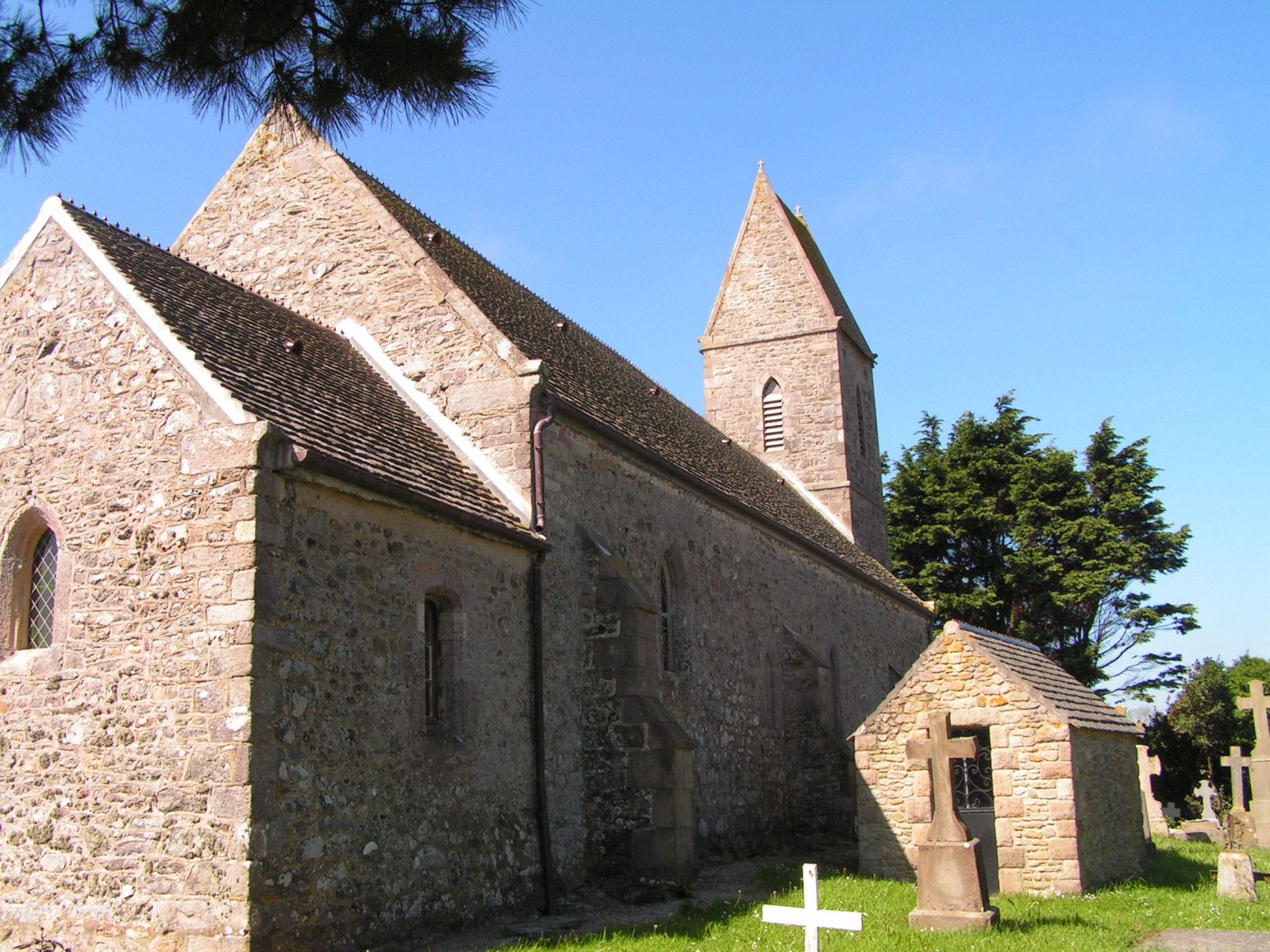 Built partly in the 15th and 16th century with a tower built in 1856, l’église d’Eculleville is a small church in La Hague.  It was restored in 2000 and includes a fascinating bas-relief charity of St-Martin in polychrome stone.  St. Martin was the founder of monasteries in Gaul. Published by The Baguette - in La Hague 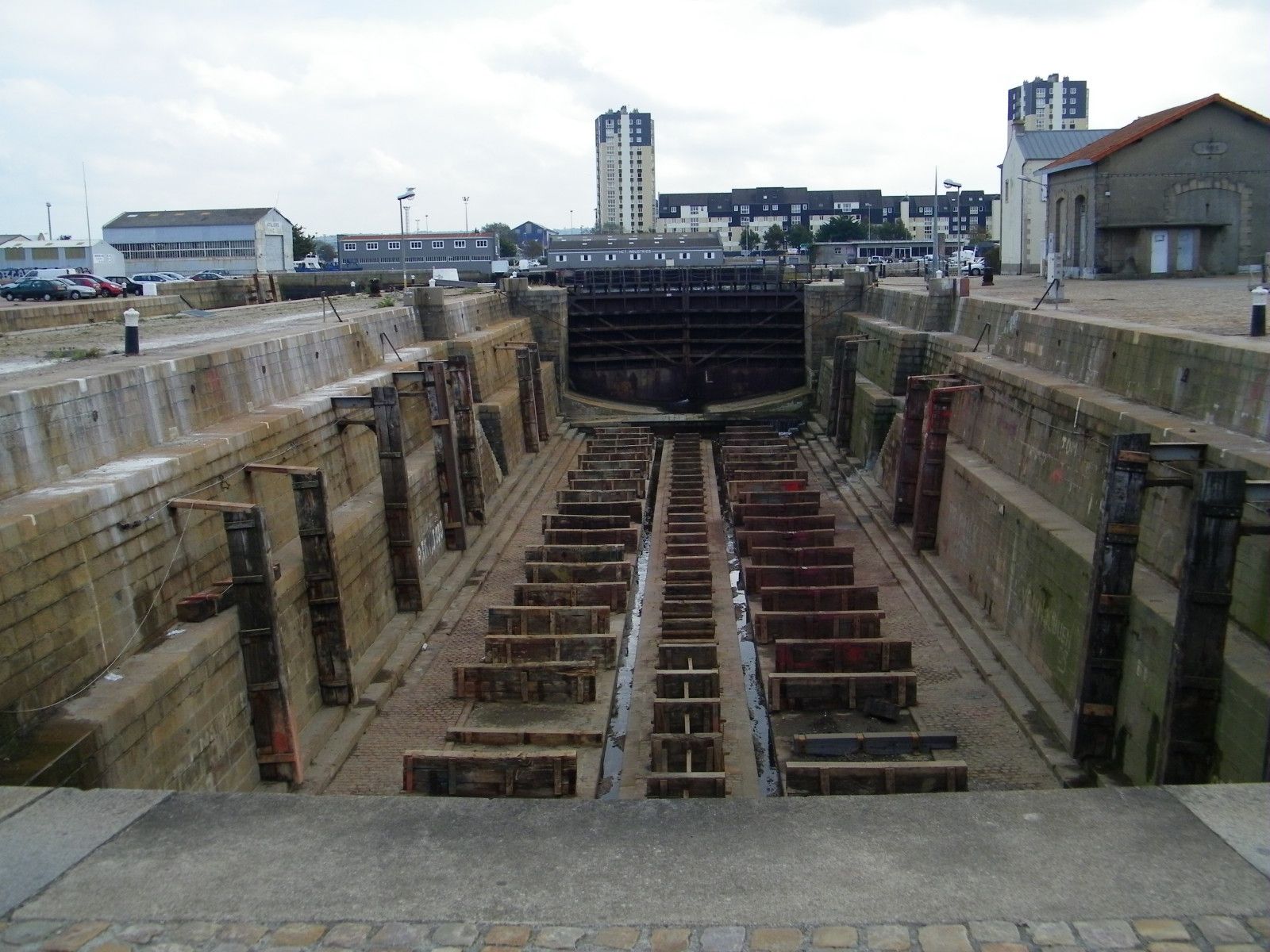 Published by The Baguette - in Architecture Published by The Baguette - in Sea L’église Saint-Martin de Brévands near Carentan is composed of a single nave, a transept, whose cross is surmounted by a tower, and a flat chevet.  In a crypt beneath the choir, covered with a barrel vault, are wall paintings from the late 13th or early 14th century.  The transept has vaulted arches, which rest on capitals decorated with gadroons, stylized plant motifs and fantastic creatures (birds facing each other and monsters spitting foliage). The carved decorations are dated to the second quarter of the 12th century.
Share this post

Published by The Baguette - in Carentan Published by The Baguette - in Le Val de Saire The surrounding district of Saint-Jean in Caen was badly bombed during World War II.  Most of l'église Saint-Jean had to be rebuilt but, fortunately, it was possible to restore it. 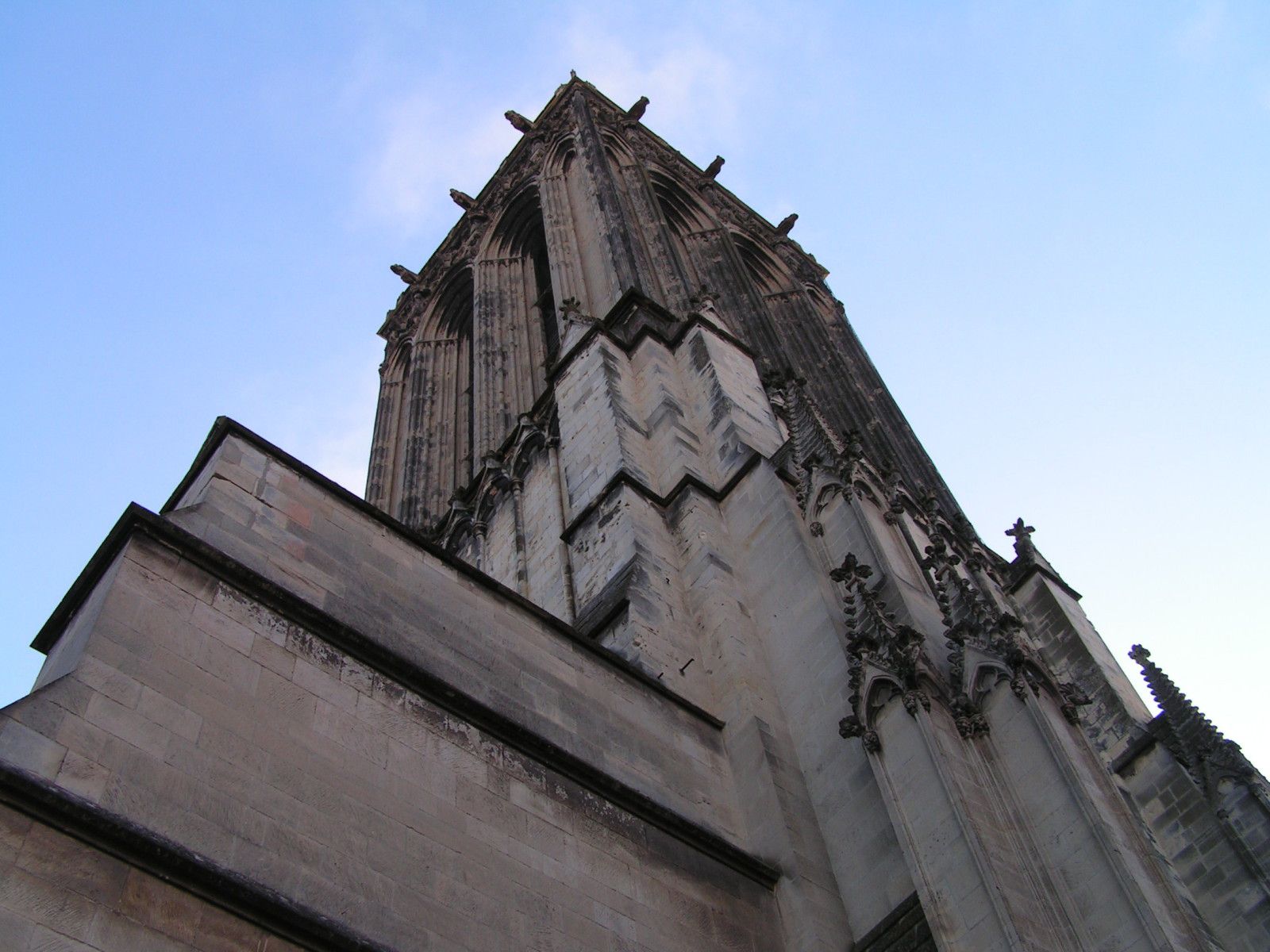 The fine Flamboyant Gothic building was begun in the 14th century, and repaired in the 15th century.  The bell tower, of which the base and first story are 14th century, was inspired by the tower of nearby church, St-Pierre, but owing to the instability of the marshy ground which had already caused some subsidence, the spire and the belfry were never built, nor was the central tower.  The lower courses of the second story were capped with a dome. In the interior the same subsidence is visible in the pillars.  The vast nave has a remarkable Flamboyant triforium and a highly ornate cylindrical lantern tower over the transept crossing. The highly venerated statue of Notre-Dame-de-Protection dates from the 17th century.